An Honorary Life Member is one who has shown exemplary service to the AFSC® and/or the Feng Shui industry as a whole.

Here is the list of our members with the title Honorary Life Membership of the  AFSC® . 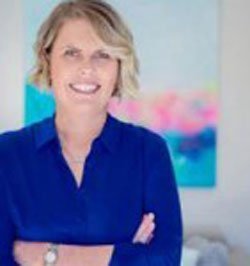 Liz founded the AFSC in 2005 and served as President until 2010; she worked endless hours to bring us the fantastic opportunity to come together as an international community. 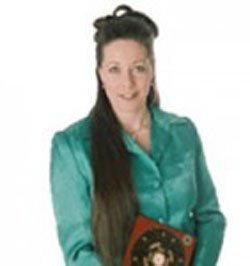 As President, Jodi has taken on the role with gusto and spent literally hundreds of hours bringing our new website online in the months from Aug 2011 – June 2014. 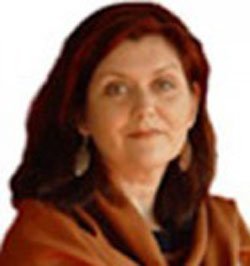 Gayle was the first Caucasian in Australia to be honoured with the title of Feng Shui Master by her Feng Shui Master in Asia; she is an icon in the Australian (and possibly World) Feng Shui scene and a long-standing contributor to the AFSC. 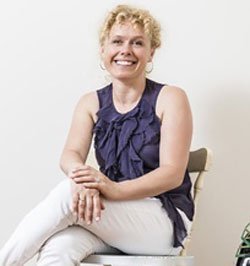 Nicole Bijlsma is a is a woman of passion, and her passion lies in environmental medicine.

Nicole is the principal of the ACES ( the Australian College of Environmental Studies) and is one of the early pioneers in the Australian Feng Shui training industry.

Nicole single handily established the building biology industry in Australia, was the former President of the Australasian Society of Building Biologists and established ACES in 1999 to educate people about the health hazards in the built environment. 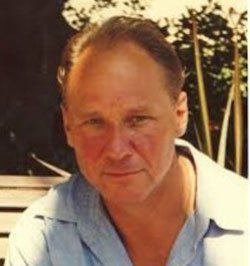 Known as the ‘philosopher’, Vic is an expert advisor to the college who has been practicing Feng Shui and Astrology since the early 1980s.

Vic has studied and presented lectures in Feng Shui and Western and Chinese astrology in both Australia and abroad including the USA, India and Asia.

His accuracy in predicting political and worldly events has made him a popular speaker both at the college and industry events. 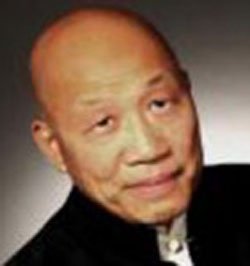 As the current President of the Feng Shui Society of Australia, Howard officially handed over the FSSA to the AFSC on 14 Feb 2012; he is well known in Europe in particular, is very active in the industry and is our own home grown Aussie boy! 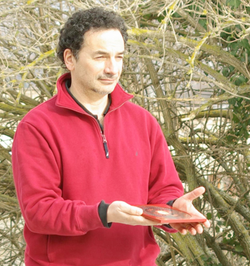 Master Eduardo Hess was born and raised in Rome, Italy.

He started his study of Chinese metaphysics at a very young age of 11 by reading Yijing books on his mother’s bookshelves.
This curiosity and interest for ancient knowledge from China continued to grow as he got older.
While still in his teens, he started his life long study and practice of Taijiquan and various other Chinese arts.
Then in his thirties, a fateful event in his life led him to the study of Feng Shui.
Today Eduardo is a respected Master Lecturer travelling the world both teaching and assisting clients. 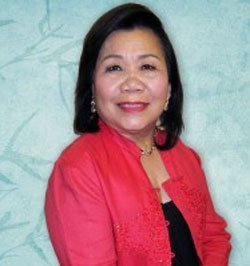 Master Siou Foon Lee shares the belief that the external world desperately requires us to tap into our own positive and authentic potentials and tapping into these powers, we can create value. It is her passion, her vision to encourage as many people as possible to see this powerful reality.

Her two other best selling co-authored books are ‘The Secret Of Winning Big.” 2012 and ‘The Ultimate Success Guide’ 2013. She also co produced ‘Feng Shui For Business Success’ with Brian Tracy in 2013.  An award “Honours in Services” by the Top 100 magazine in December 2013 encouraged her to start sharing her knowledge.

Jude was Elizabeth Wiggin’s Vice President from 2005 – 2010. Together, the Liz and Jude show was the glue that bound members of the AFSC together for so many years.

The Founder and the Master of Destiny Asia Global leading consultancy and academy for feng shui excellence.
Master Jo Ching Mission is to strive to re-shape your destiny and help you prosper in your life through the use of authentic fengshui solutions.
He believes  that we succeed only when you succeed.
Master Jo Ching conducts advance feng shui and bazi classes for practitioners from North and South America, Europe and Asia
His teachings and applications follow the orthodox and reputable Wu Chang lineage “Using  qi to heal qi”
VIEW MEMBER PROFILE

Monica deserves the title of HLM, as a Feng Shui Master and as a speaker for the AFSC at conferences.

An AFSC® member who has rendered exceptional service for which the AFSC® is extremely grateful; and demonstrated a high level of contribution to the AFSC® may be awarded the title of Honorary Member and given free membership status for one year by the Committee.

Honorary Member for the year after each full year term of office on the committee in recognition of their service to the AFSC®, at the discretion of the President.